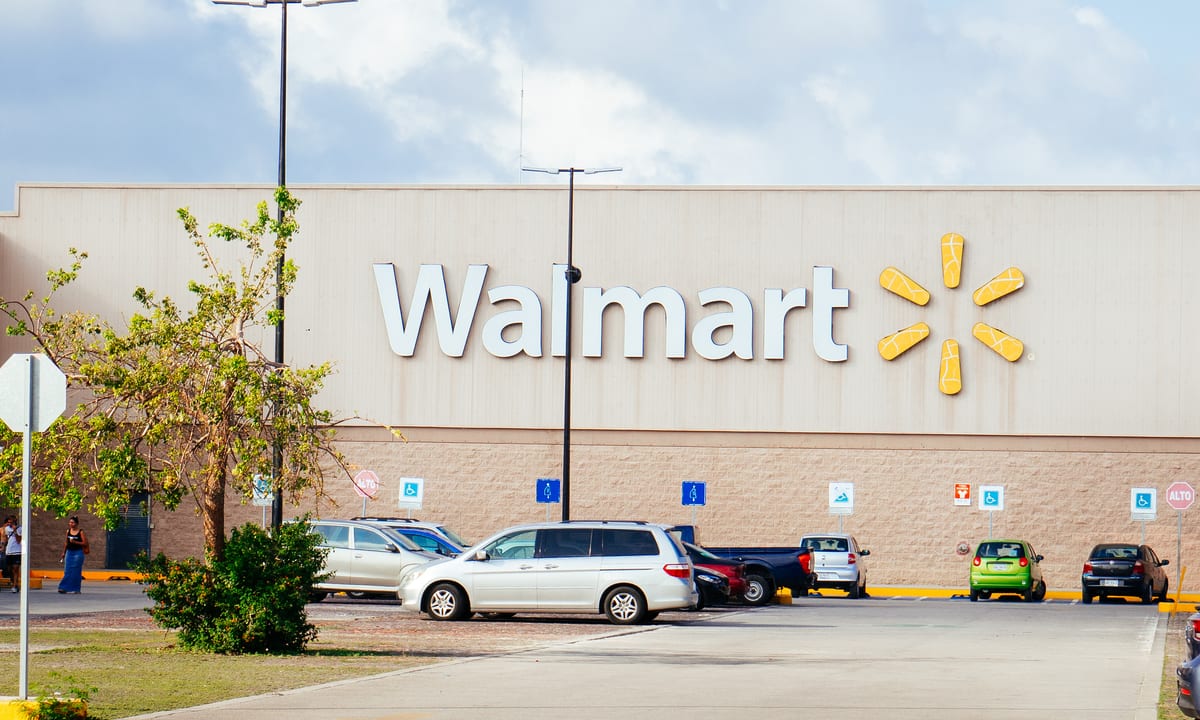 At a time when the pandemic has seen a massive shift toward digital commerce, the Mexican arm of Walmart – the world’s largest retailer – is looking t

At a time when the pandemic has seen a massive shift toward digital commerce, the Mexican arm of Walmart – the world’s largest retailer – is looking to leverage the river of remittances that its customers receive from the United States, and to keep more of that cash in-store.

Although Walmart already offers money transfer services such as Western Union and MoneyGram, the famed low-cost leader is looking to produce an in-house model that can do it more cheaply.

“Basically, we are creating this wallet or payment app that will allow you to receive your remittances from the U.S. or from other countries,” Ignacio Caride, head of eCommerce for Walmart Mexico and Central America, told Quartz recently.

While an in-house remittance service wouldn’t be a money-loser for Walmart, the fees and charges it would generate are small compared to the potential in-store and online purchases the chain hopes to drive.

“Once the money comes into our ecosystem – into our app – we can serve you different things and convince you to use those funds inside our stores,” Caride told Quartz. “That’s where our benefit is.”

He touted the app’s ability to track funds, offer credit and directly pitch in-store discounts and benefits to customers that Walmart already knows and understands.

Although Walmart didn’t respond to PYMNTS’ request for comment on its Mexican money remittance plans, the company’s embrace of digital strategy, both in the United States and abroad, has been no secret.

At the same time, Briggs highlighted the rollout of same-day delivery to all Sam’s Club locations in Mexico, as well as the opening of the chain’s first store with omnichannel capabilities in Central America.

During an investor presentation in October, Guilherme Loureiro, president and CEO of Walmart Mexico and Central America, further quantified and reiterated the importance of the chain’s digital omnichannel investment in the six-country LATAM region.

“Being close to the customer is becoming an even greater competitive advantage, as the online demand remains almost as high as in March, when the pandemic was declared,” Loureiro said.

Noting that eCommerce only accounts for 3.8 percent of Walmart Mexico’s sales, he added that “the progress in our omni-business tells us we are on the right path to continue to serve [customers] going forward. We believe it is critical to continue to invest and improve our service levels to keep customers in our ecosystem.”

Walmart isn’t alone in its pursuit of money remittance transactions. Nor is it new to the space, having launched a venture with Cashi two years ago.

But since then, the huge volume of money being sent south from the United States each month has been a big focus of both business and governmental attention on both sides of the border, as have the fees involved in making those transfers.

Caride told investors in August that “in addition to the extended assortment at great prices, our customers appreciate the flexibility on delivery options and payment methods we provide.” He promised that Walmart Mexico will “continue to fine-tune our offering and to adapt to our customers’ needs.”

More store closings in 2021? These are the most vulnerable major retailers of 2021 as pandemic continues

As vaccine misinformation has prompted some to say they will refuse to be inoculated against the coronavirus, the world’s largest online retailer rema [...]
Leer más...