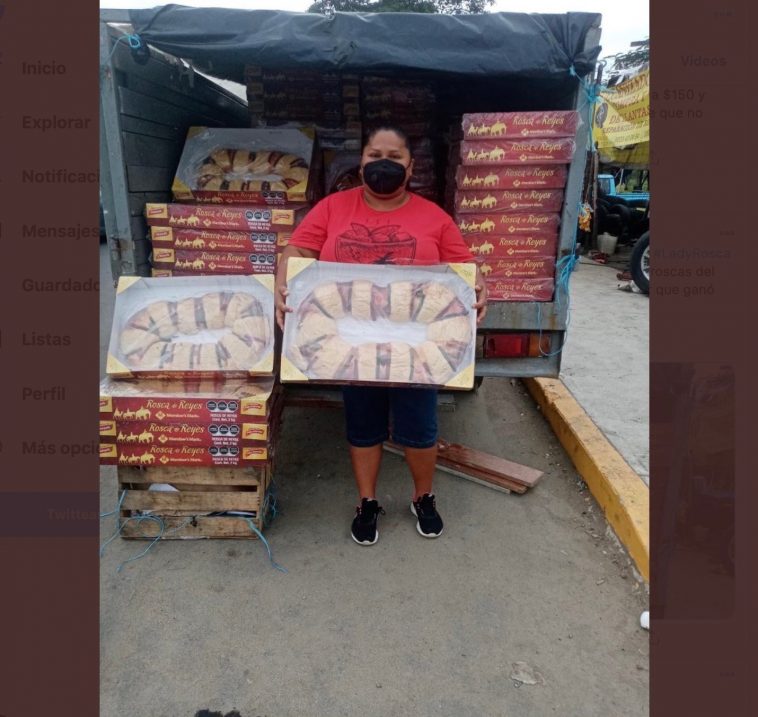 Sam’s becomes a trend in networks thanks to #LadyRosca

During the afternoon of this Saturday, Sam’s was one of the first trends in social networks after Twitter users made the hashtag #LadyRosca popular.

During the afternoon of this Saturday, Sam’s was one of the first trends in social networks after Twitter users made the hashtag #LadyRosca popular.

This was the nickname given to a woman whose story went viral through social interaction spaces such as Twitter and Facebook.

And is that the woman now identified as Sayra de la Cruz, managed to buy 300 roscas de Reyes in a Sam’s branch for 99 pesos each and then resell them for 150 each.

The fact was criticized by many people, who assured that the way in which the woman bought the threads and the price at which she sold them was a scam.

For others it was an abuse, for which they criticized that Sam’s has agreed to sell the woman a large number of threads.

The truth is that these citrus fruits were counteracted by hundreds of comments that defended the business carried out by de la Cruz, by ensuring that the profit of almost 50 pesos per thread was fair when considering the payment of the Sam’s membership used to carry out the purchase.

Faced with the comments found, #LadyRosca published a message from her social networks, where she stated “they don’t know how much I would like to respond to each of the beautiful messages they send me, I am very grateful to God because he always gives an opportunity to improve every day , also grateful to all the people who took a minute of their time, to encourage me to make me feel so proud of what my pretty old lady inherited from me, which is commerce ”.

He added “yes I am a merchant with great honor, I am a seller of everything that can be sold and I am always aware of everything that can be sold, I see it and I appropriated the product or merchandise, I am very passionate about what I do and I do with all the taste and love in the world. Always having God as a guide and before me, who without him would be nothing ”.

Finally, she issued a message for those who criticized her: “To the people who made bad comments about my appearance, or how I am, I can say that God bless them greatly and fill them with his immense love.”

Why so much fart for some threads, bought it wholesale, did his business and bought who wanted to buy from him. Besides, I bought 2 threads in the sams for the amount of 230 pesos each, they were 460 total. To have known that she gave them in 150 bought from her. There is the ticket pic.twitter.com/SAsurWxN0A

It is in the INFORMAL sector of our economy with which all Mexicans who pay ISR also carry, but listen, keep clapping. I do not criticize it, but it is not a Mexican pride, it does not pay taxes, it is not like the best thing that has happened to Mexico

After these events, the term “Sam’s” and the hashtag #LadyRosca have remained a trend on Twitter for the Mexican market with 3 thousand 365 and 10.1 thousand related tweets, respectively, according to data provided by the social network itself.

And is that the conversation around the events have not stopped, where criticism of the brand has not stopped considering that the sale of three hundred threads was an abuse.

The truth is that this situation has made it clear that the real and main proposal of the brand seems not to be well understood by the bulk of consumers, at least in Mexico.

Sam’s is a price club whose main proposal is to offer low prices to customers for buying in bulk after paying for a membership.

This is functional for many small businesses who find Sam’s a convenient, practical and easy way to stock their shelves.

Although it is true that in recent years many clients have found benefits to satisfy domestic needs, the reality is that the first focus of the brand is right on merchants and small businesses, a situation that, with the example of #LadyRosca, seems not to be fully understood by consumers. 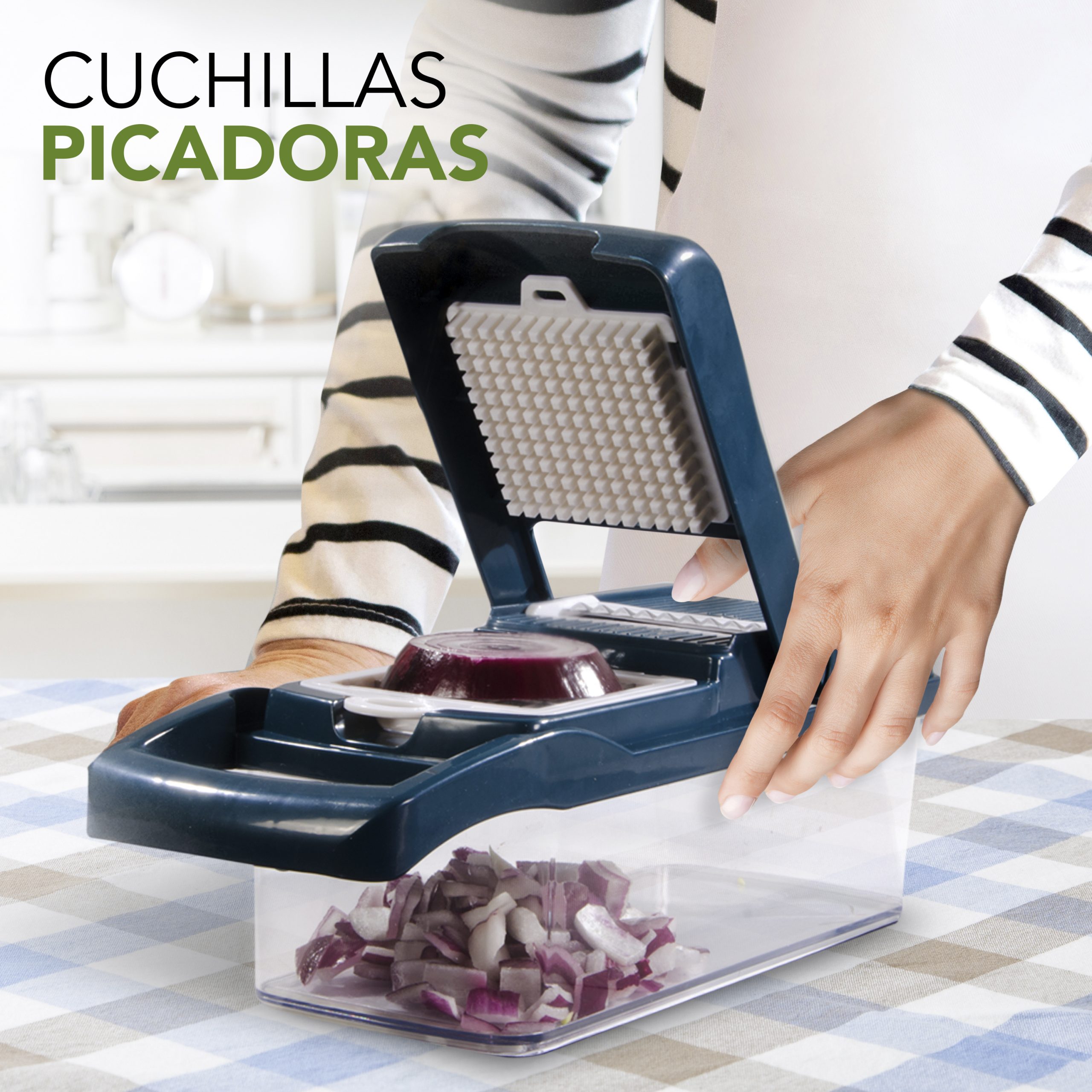