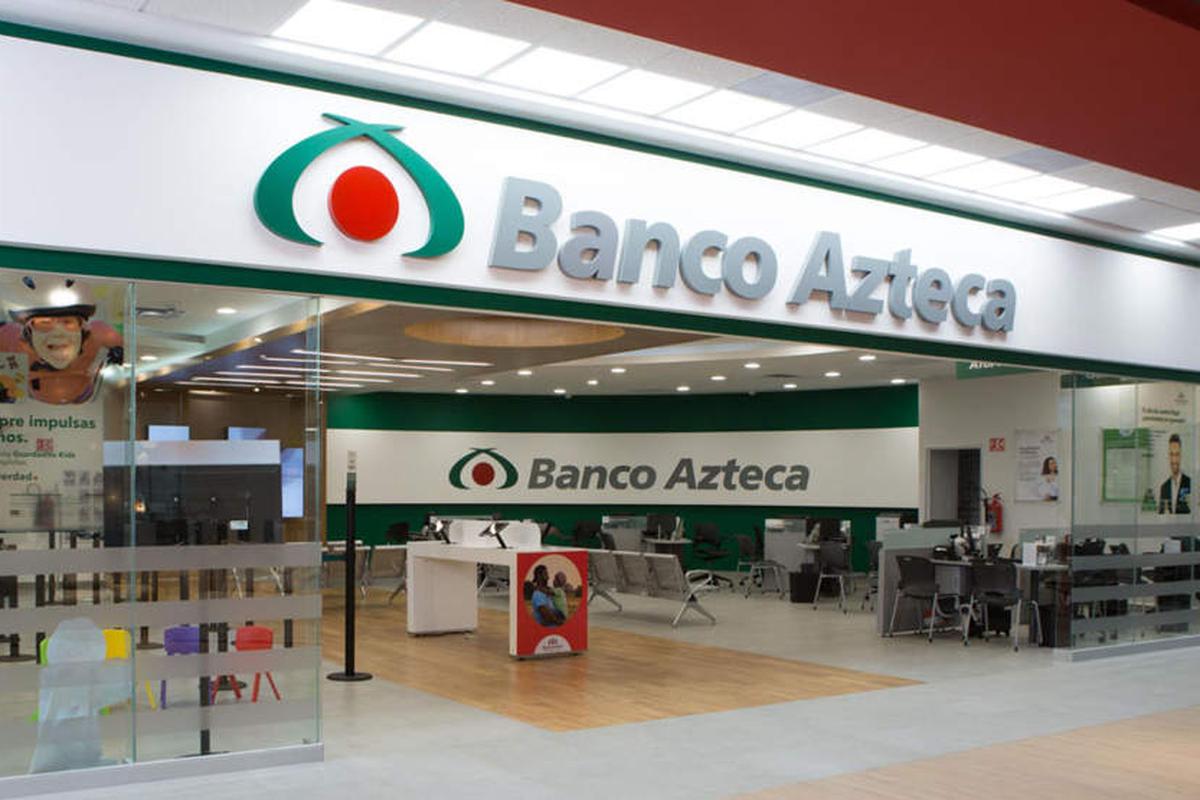 Mexico’s central bank issued a statement Monday saying cryptocurrencies like bitcoin are not legal tender and are prohibited from being used in the country’s financial system.

The comments came after Mexican billionaire Ricardo Salinas Pliego declared his intent over the weekend to make Banco Azteca the first lender in the country to do business in bitcoin.

“The financial authorities reiterate their warnings … on the risks inherent in the use of so-called ‘virtual assets’ as a means of exchange, as a store of value or as another form of investment,” the statement said, according to Reuters. “The country’s financial institutions are not authorized to carry out and offer to the public operations with virtual assets, such as Bitcoin, Ether, XRP.”

That policy isn’t likely to change anytime soon, it added.

Salinas, who is chairman of the bank’s parent company, Grupo Salinas, tweeted on Sunday that he thinks bitcoin is a good portfolio diversifier for investors and that he’s working with Banco Azteco “to be the first bank in Mexico to accept bitcoin.”

The price of bitcoin climbed into the $34,000 range later Sunday, following a slump late Friday that wiped out its gains for the week. Bitcoin last traded at 34,629.07, up 5.5% Monday.

Salinas’ comments came in response to a tweet by MicroStrategy CEO and bitcoin bull Michael Saylor, who had commented positively on a video of the Mexican businessman circulated on Twitter over the weekend. In the video Salinas discusses why he thinks “fiat is a fraud,” why he wants to hold bitcoin over the next 30 years and how witnessing hyperinflation in the 1980s informed his thesis.

Salinas is the third-richest person in Mexico, with a net worth of $15.8 billion, according to Forbes. In addition to the bank, his company also has ownership in a number of retail and broadcasting businesses.

His comments come a week after El Salvador announced it would make bitcoin legal tender later this year.

Bitcoiners often look to Latin American economies — particularly those of Venezuela, Argentina and Brazil — as examples of markets that could stand to benefit from bitcoin as an alternative to their state currencies due to their high rates of inflation and currency devaluation.

As vaccine misinformation has prompted some to say they will refuse to be inoculated against the coronavirus, the world’s largest online retailer rema [...]
Read More
México